Thanks to the divine Paul Cornell, I am reminded that nominations for the 2014 Hugo Awards are now open, and that it is not shameful to let others know that one has eligible work.

ETA: Bo Bolander reminds us: "If you attended LoneStarCon last year, you can vote on the Hugos/Campbell this year. It's that easy!"

ETA:
Creator/Writer:  Ellen Kushner & Delia Sherman
Studio: SueMedia/Neil Gaiman Presents
Produced by SueMedia & Ellen Kushner, narrated by Ellen Kushner (co-author with Delia Sherman), the audiobook features original music by Nathanael Tronerud composed for the Riverside Series, book by book, this book being the culmination.  Using our new "Illuminated" audiobook technique, SueMedia also creates original sound effects throughout, and we invited a host of wonderful actors to bring some of the dialogue to life - including the great Simon Jones (the original Arthur Dent in Hitchiker's Guide!), audio award-winners Katherine Kellgren, Nick Jones, Robert Fass . . . and Neil Gaiman as The Wizard in the Dreams!

Read more about it and listen to sample clips here.

I would point out the the first book in the series, Swordspoint, won an Audie Award in 2012, so we're selling quality goods here. And that, ehrm, very very few people actually nominate and vote in the Hugos, so every vote genuinely counts! 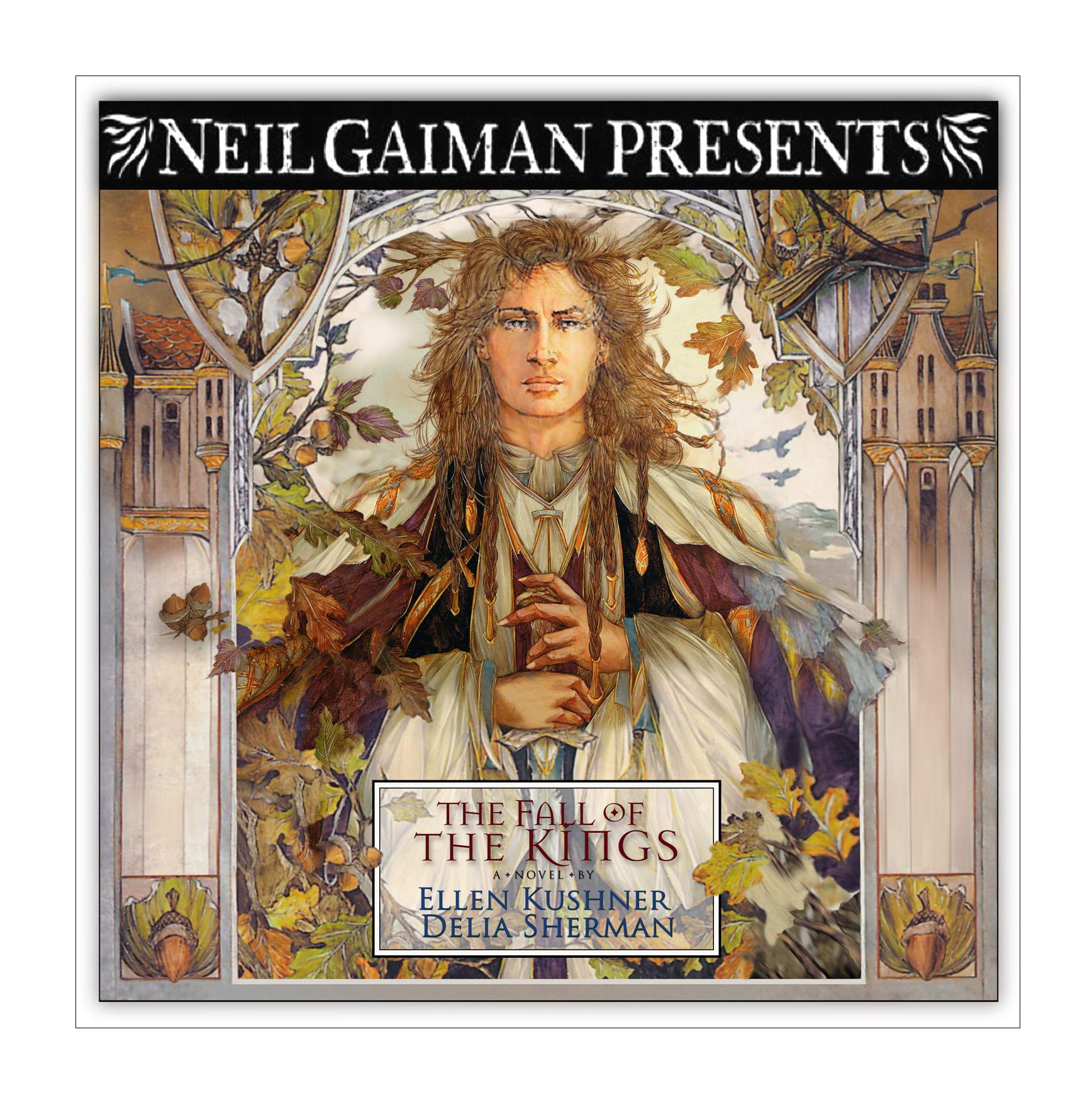